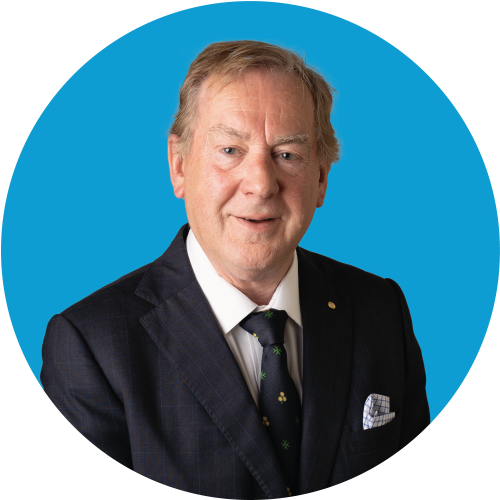 What do you do when your employment has been terminated? How do you know if you are covered under the National Fair Work Act or State based employment legislation?

The Fair Work Act 2009(“The Act”) offers a range of options and remedies to assist you provided your employer is covered by this legislation.

This is a four-part series of articles dealing with:

(iii)       Drafting and filing an application

There are several factors to consider in terms of eligibility and they include;

There are other exclusions to consider as they relate to each State and Territory of Australia:

All employers and employees ARE covered by the National system.

State Public Sector, Local Government employees are NOT covered by the National system and remain under the State system.

The operation in this jurisdiction is more complex and employees who work for Sole Traders, Partnerships, Other unincorporated entities, non-trading corporations, State Public sector and Local Government are NOT covered by the National system and remain under the State system, UNLESS they have agreements registered under the National system.

If a Sole Trader changes structure to a Company then employees ARE covered by the National system.

The Act prescribes that you must have been continuously employed for a period of six months for this act to apply; and

The Act s.121 prescribes among other things that in order to be eligible for a redundancy payment you must have been employed continuously for not less than twelve (12) months.

The Act s.382 prescribes that the high-income threshold will limit eligibility for protection from unfair dismissal then the annual earnings must be less than the current threshold which is $153,600.00.

The Act s.332 defines earnings to include wages, amounts dealt with on the employees’ behalf and agreed value of non-monetary benefits given in return for working and for which a reasonable monetary value has been agreed.

These are payments that can’t be known in advance and include commissions, incentive-based payments or bonuses and overtime except when it is guaranteed per the Fair Work Regulations 3.05(6), compulsory superannuation contributions and allowances such as living away from home allowance.

Therefore, based upon this scenario you have not exceeded the high-income threshold.

contributions above the compulsory superannuation guarantee will be included in your earnings calculation per The Act s.332(2)(c).

If your employer provides a fully maintained company vehicle then the private usage will be included in your earnings calculation per The Act s.332(2)(c); discussed in Ablett v Gemco Rail Pty Ltd [2010] FWA 8124 (Williams C, 22 October 2010) at paras 31‒32.

The general inclusions and exclusions related to earnings are as follows:

It must be noted that the following applications DO NOT require application of the High-Income Threshold:

The Act s.366 states that an application for unfair dismissal MUST be made within twenty-one (21) days after the dismissal has taken affect The Act s.366(1)(a).

However if an application is NOT made within this timeframe The Act s.366(2) may provide an extension if exceptional circumstances exist consideration will be given to the reason for the delay, any action taken to dispute the dismissal, any potential prejudice to the employer and importantly the merits of your application and fairness to your application and other applicants in a similar situation.

Therefore, it is advisable to make an application pursuant to The Act s.366 within the prescribed time frame as the applications for extensions  The Act s.366(2) can’t be guaranteed. Our team are ready to assist you with any employment law matters.

At Midwinters, we understand the power of partnerships. Through diversity of thought and experience, we can work together to strategically support our clients and communities.

With a commitment to excellence and offices Australia wide, Midwinters provide strategic advice for all your legal needs.